The Chinese chip industry has begun to rise, and the US semiconductor industry can't sit still!

Recently, the US Semiconductor Industry Association asked the government to increase capital investment in the chip field, while relaxing the green card limit of semiconductor technology talents!

In the face of the rise of China's chip industry, the US semiconductor industry can't sit still!

Recently, the US Semiconductor Industry Association asked the government to increase capital investment in the chip field, while relaxing the green card limit of semiconductor technology talents!

It is reported that Intel, Micron and NVIDIA are members of the association. The association called on the US government to raise federal funding for chip research to $5 billion over the next five years, and to double funding for related fields such as materials science. 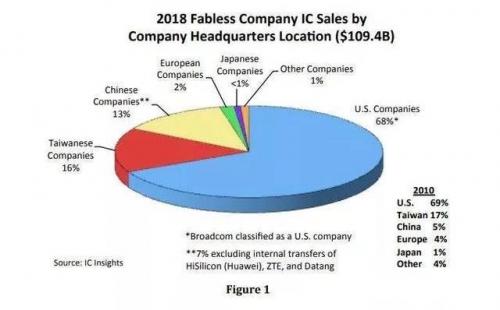 Last year, the United States was still a chip manufacturing and sales giant, accounting for 68%. Taiwan Province of China and mainland China are close behind.

The organization also hopes that the government will revise the relevant regulations to help the industry hire skilled personnel. In the short term, this means making it easier for skilled migrants from countries such as China and India to obtain permanent residency in the United States. In the long run, it means increasing investment in education and doubling the number of graduates in science and engineering in the United States by 2029.

Sanjay, the chief executive of Micron and the current chairman of the industry, said the two practices are intended to interact, increase research funding for US national laboratories, universities and businesses, and create more jobs for graduates who are just out of school.

It contributes to the talent development channel, which is exactly what is needed to maintain the global competitiveness of the industry," he said. The organization hopes to invest heavily in the rise of China's chip industry. 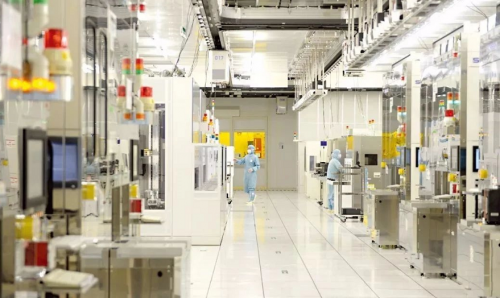 The Chinese chip industry is booming as the Chinese government has invested heavily in research to advance this technology and artificial intelligence. The Chinese government is trying to change the current trend. In the United States, the implementation of the chip sales ban on ZTE has caused the company to operate almost immediately. China quickly promoted relevant plans last year to boost the domestic chip industry.