Energy harvesting components from EnOcean and TCM create opportunities for the Internet of Things by eliminating power/data wires and increasing battery life.


Energy harvesting has some key advantages for bringing the Internet of Things (IoT) to reality. The ability to do away with power and data wires is a start, but eliminating the battery (or greatly extending the battery life and the time between replacements) allows wireless sensor nodes to be put in many new places. As these nodes become linked up to a central gateway and then to the Internet, the power of the connectivity becomes apparent. Equipment can be monitored and controlled from anywhere in the world. Data from all sorts of machines can be collected, analyzed, and used for prediction. Using IP packets all the way through from node to cloud provides huge benefits in the system architecture.

The choice of technologies to do this is key for implementing a system that relies on energy harvesting. There are popular wireless protocols at 2.4 GHz such as Wi-Fi and ZigBee that have low cost and highly integrated transceivers. However, the 2.4 GHz band is getting full and there are costs associated with cluttered frequency bands, particularly in power consumption. Having to resend packets because the band is crowded is a major drain and one that cannot be sustained for an energy-harvesting system. The 2.4 GHz band also has a more limited range, and there is a fundamental trade-off between the range (the output power of the node) and the power consumption. Using a lower band gives more range, or lower power for a given range. This again is a key consideration for a system using energy harvesting.

EnOcean has developed a wireless protocol that is optimized for energy-harvesting power sources and for lower frequency bands with a low duty cycle and an efficient error handling methodology to make the most of small amounts of energy.

Using the 902 MHz band that is available in the US gives some significant advantages in range and power consumption and opens up many opportunities for system development using energy-harvesting sources.

There are several ways to power the wireless sensor nodes and actuators from energy harvested from the environment. Solar energy is a key source, and wireless nodes can be powered effectively from the energy acquired from indoor lighting. Using thermal energy from the difference in temperature can be effective for industrial or heating systems, while vibrational energy can also be harvested effectively to power a sensor node. There is even research to generate power from the RF signals that surround us.

These new products increase the effective radio-frequency range, offer enhanced resistance to interference, and simplify product development efforts, as they require shorter antenna lengths. The new modules add to the existing 315 MHz Dolphin portfolio and include a self-powered wireless switch module (PTM 210U), the STM300U solar-powered wireless sensor module, as well as the TCM 300U and TCM 320U transceiver modules for controllers and gateways. 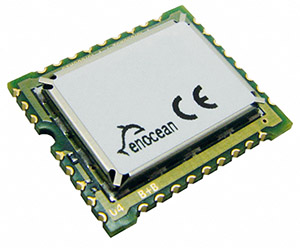 EnOcean has identified 902 MHz as the optimal additional, license-free frequency for energy-harvesting wireless technology in the North American region, as it meets legal regulation requirements, as well as forecasted trends over the coming years. This band is in the less crowded sub-1 GHz frequency band, which offers reliable, long-range wireless communication for numerous battery-less wireless applications in building, home, and industrial automation.

The 902 MHz transceiver achieves double the range of common 2.4 GHz devices for the same energy budget. These modules are also smaller and easier to integrate than the 315 MHz devices with smaller antennas. They also take advantage of the latest chip technologies to further reduce the power consumption. The interference from co-located devices such as light ballasts and LED drivers is also significantly reduced at 902 MHz. This allows the modules to be used in building automation for smart home solutions, health care products such as portable emergency buttons, as well as consumer appliances or machine-to-machine communication.

The new module line retains the same mechanical and electrical interface as EnOcean’s 315 MHz modules, which continue in production. Existing manufacturers can switch to the 902 MHz modules with minimal development effort and without changes in product design. In the majority of cases, the only requirements are an antenna adaption and minor changes in the EnOcean software settings. New designs benefit from the higher performance of the 902 MHz frequency band and an easy design-in process.

Software is a key part of the design, and there are standardized EnOcean Equipment Profiles (EEPs) for interoperability of all EnOcean-based products available for the Dolphin platform that support the ISO/IEC 14543-3-10 international standard for energy-harvesting wireless radio protocol for self-powered applications. 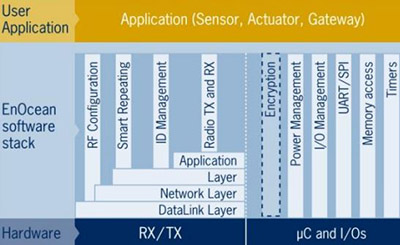 Figure 2: The Dolphin software environment is at the heart of developing self-power nodes for the Internet of Things.

This enables self-powered wireless switches and sensors, as well as full wireless networks with receivers and transceivers for building, home and industrial automation. The PTM 210U is a miniaturized battery-less switch module that allows the realization of very slim wall-mountable rocker switches or remote controls. Combined with the programmable bidirectional transceiver modules TCM 300U or TCM 320U, the PTM 210U can be integrated easily in operation and control units for the implementation of different application-specific system solutions. The bidirectional STM 300U energy-harvesting wireless sensor module is powered by a solar cell and is suitable for bidirectional temperature sensors, sensors in building services and innovative actuators.

The distinguishing feature of the Dolphin platform is the awareness of the requirements of energy harvesting, which enables self-powered wireless sensors and actuators. The Dolphin system architecture joins the components necessary for an energy-autonomous wireless sensor system that operates on a standardized wireless network. These include energy conversion and storage components, EnOcean wireless modules for energy management, data acquisition, data processing and wireless data transmission, and finally the software blocks including the operating system, API and application programs.

As an open and expandable hardware and software architecture, it is fully backward compatible with EnOcean-enabled devices and system components already on the market.

The hardware kernel of Dolphin is the EO3000I chip that forms the basis of the modules. These already have extensive firmware functionality implemented, such as basic switching, dimming and measuring and can go straight into an application without additional programming. Its built-in application functions enable straightforward start-up and system integration. Using the Dolphin API library, it is possible to write custom software for the modules that can then be remotely programmed to the 16 MHz 8051 CPU with 32 KB Flash and 2 kB SRAM. The modules include various power-down and sleep modes down to 0.2 μA current consumption, up to fourteen configurable I/Os, a 10-bit ADC and an 8-bit DAC.

Development kits such as the EDK350U bring together all the elements needed for an energy-harvesting wireless node, whether a sensor or an actuator. There are different energy sources, from solar to thermal, and different sensors from temperature, humidity and proximity, and these are coupled with the wireless transceivers to implement a full IoT network powered by energy harvesting. 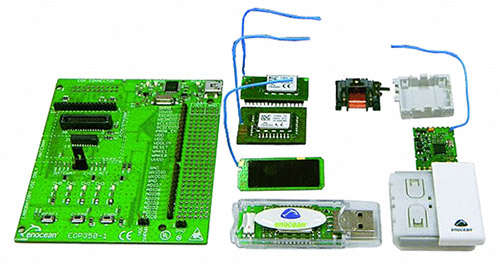 Radio transmissions have an ellipsoid shape and this determines the radio range. At the 30 m range, the theoretical diameter of the ellipsoid would be around 10 m at 902 MHz, so the antenna mounting and the distance from ceiling, floor and walls are major influences for coverage. External antennas typically have better radio performance than internal antennas but add more cost. People and other objects within a room also can reduce the radio range. As a result, the common specification of a 30 m range should be regarded as an upper limit, and planning the location of sensor and actuator nodes carefully will enhance the reliability of the network. This is helped by using an energy-harvesting source, as the limitations of power supply and access are greatly reduced, so a network can be planned with more consideration of the reliability of connections.

Other devices and sensors can be used in systems based on the EnOcean technology. ILLUMRA also supplies a range of sensors and actuators such as a wireless light switch that can be easily integrated into systems using EnOcean parts. 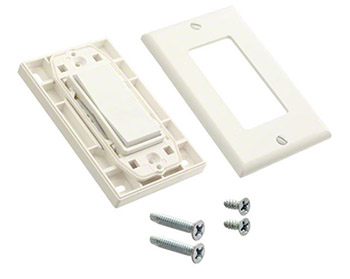 Figure 4: Even a self-powered Illumra wireless light switch can be part of the Internet of Things.

Placing sensors and actuators wherever they are required opens up new opportunities for the Internet of Things. This enhanced functionality is enabled by energy harvesting to minimize the impact to batteries and can be driven in the US with modules and transceivers running in the unlicensed 902 MHz band to give longer range and higher reliability.