Some Work-a-Day Sensors Get Their Due

Explore the applications of variety of high performing and user friendly sensors from Honeywell, Omron, and Sharp.


Without a doubt, every engineer can point to a handful of what might be termed “superstar” sensors, improving quickly and dramatically with every iteration, targeting such high-profile applications as advanced driver assistance systems in the automotive sector and written about ad nauseam in the trades. There are also, and perhaps more importantly, several types of workhorse sensors that we rely on every day across myriad common but not glitzy applications. These sensors deliver what is needed, and do so consistently and reliably. The sensors tend to be devices that are easily slipped into applications, meeting required performance specs and at a price tag that can be tolerated.

For example, it is a dusty world and sensors that detect dust have been around for a long time. More governmental regulations exist today, however, as do definitions of what particulate level is permissible. Commodity dust sensors deliver important data, and they are now small enough to be incorporated into mobile devices. The simple detection of airborne dust is important for air purifiers, air conditioners and monitors used in many environments.

The GP2Y1010AU0F compact optical dust sensor from Sharp Microelectronics (Figure 1) provides air-quality information via an infrared-emitting diode and a phototransistor that are diagonally arranged in the device, detecting the reflected light of dust. Based on an optical sensing system, the device is more compact, in a thinner package (46.0 × 30.0 × 17.6 mm) than its predecessors, and draws less power. It is especially effective detecting very fine particles such as found in cigarette smoke.

Figure 1: An example of system connection for the Sharp GP2Y1010AU0F optical dust sensor.

As with dust sensors, Honeywell’s LLE Series (Figure 2) targets a common application — in this case liquid level sensing — and adds some technological know-how. The LLE sensors incorporate a phototransistor trigger that prompts a digital output, which denotes the presence or absence of liquid. 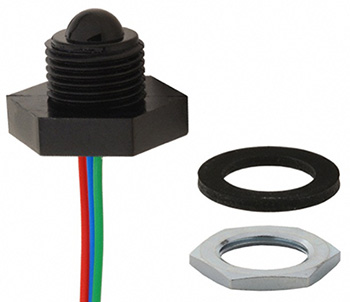 Figure 2: The Honeywell LLE series derives its mode of operation from the principle of total internal reflection. Liquid-level sensing is very fast and almost instantaneous for water.

The sensor series provides an accurate, repeatable switching point; is microprocessor compatible; easy to install for less assembly time; and can be mounted in limited space. It is used in such applications as home appliances, spa baths and vending machines, as well as in the food and beverage industry, medical apps, and compressors and machine tools.

The D6F-PH digital differential pressure-type mass-flow sensor from Omron (Figure 3) is equipped with an I²C output and uses a proprietary Omron mass-flow MEMS chip. Omron redesigned the internal flow path to produce a low-flow, high-velocity/ -impedance sensor that will output differential pressure. This sensor will be available in three models, each for a specific pressure range and calibrated for numerous different gases. 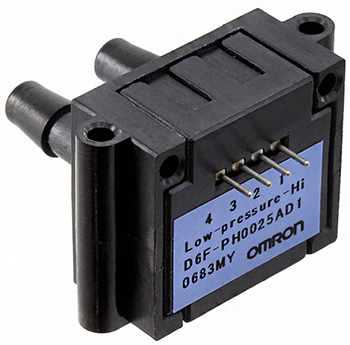 Figure 3: The Omron D6F-PH differential pressure sensor is available in three models that are calibrated for a variety of gases.

Features include a high accuracy of ±3 percent R.D and the sensor is linearized and temperature compensated, uses digital output (I⊃2C communication), has high flow impedance to reduce the influence of a bypass configuration and is RoHS compliant.

Another common sensor is the force sensor or transducer that converts a mechanical force input into an electrical output signal. They work when the resistance of silicon embedded piezoresistors increases when they flex under an applied force, and the amount of resistance changes in proportion to the amount of force applied. This change in resistance results in a corresponding voltage output level.

An example is the FC22 Compression Load Cell by Measurement Specialties. It is a medium-compression force sensor that, because of its low cost and high performance, is rapidly expanding in use. The FC22 (Figure 4) offers normalized zero and span for interchangeability and thermal compensation for changes in zero and span with respect to temperature. 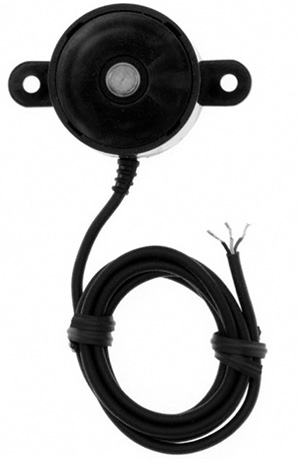 While sensors evolve according to the needs of the underlying applications they serve, there are a variety of devices that perform tasks extremely well, are low in cost, feature low power, and are easy to use and integrate. In this article we have presented a few unsung workhorse sensors that do all of this and more. In today’s fast world of sensor fusion, self-monitoring sensors, combination sensors and more, the workhorse sensor represents the majority of sensors specified by engineers for common everyday applications.

For more information about the sensors discussed in this article, use the links provided to access product information pages on the Hotenda website.
Supplier
Product Type
Industry
Function