The radiant flux from a light source varies with the source and the wavelength. Understanding the variations is key to lighting design.

A physicist studying a system radiating electromagnetic energy would use instruments that measure that energy in the usual MKS units. The energy emitted by the system, U, would be given in joules. The time rate of production of radiant energy, radiant flux P, would be defined as:

where t is time. The MKS unit of radiant flux would be, therefore, joules per second or watts.

Generally, the radiant flux from a source differs for different wavelengths. The flux at a given wavelength, λ, and in a spectral interval dλ is given by Pλdλ. A plot of Pλ versus λ gives the power spectrum of the radiator. Power spectra may be either continuous or discrete. The usual tungsten filament lamp has a continuous power spectrum like that of Figure 1. The mercury lamp spectrum shown in Figure 2 is a typical line spectrum with the spectral lines corresponding to energy level transitions. Fluorescent lamps have discrete spectra superimposed on a continuous spectra. The total radiant flux P emitted by a light source is the integral of Pλdλ over all wavelengths,

This is the area under the Pλ curve. 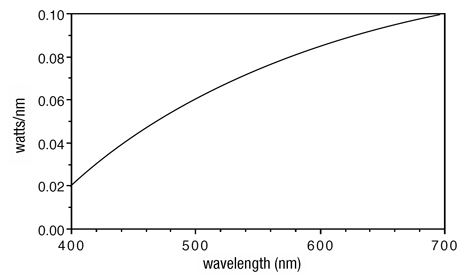 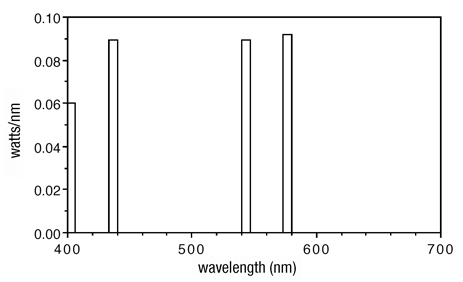 Figure 2: A typical line spectrum, of a mercury vapor lamp.

Because visible light occupies only a small part of the electromagnetic spectrum and because the sensitivity of the eye varies considerably with the actual wavelength of the visible light, the units quantifying light energy in vision science are different from those used in physics. These units are based on the experimentally measured spectral sensitivity of the eye quantified by the spectral sensitivity function Vλ, or the relative spectral sensitivity function vλ. One way to determine vλ, in principle at least, would be to have a typical observer compare the amount of energy required to make the light sensation or “brightness” of light at one wavelength match that of light at another wavelength. If, for example, three times as much radiant energy were required at 500 nm as at 540 nm to produce the same magnitude of visual sensation, then:

(In practice, the color differences in the two stimuli confound this type of experiment, and more elaborate techniques are necessary. The exact results vary from observer to observer and with the state of light adaptation of the observer, but we’ll ignore those effects here. The vλ curve accepted as standard is actually an average over a great many normal observers.)

The value of the constant has been re-established from time to time so some texts may use 680 while others use 685. The value 683 is the currently accepted value. 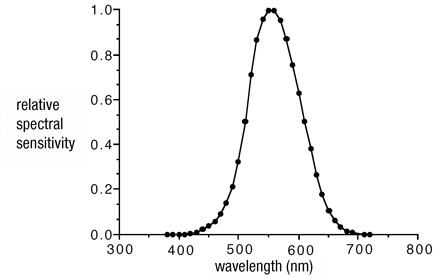 Table 1: A tabulation of the values of vλ.

The total luminous flux F is obtained by integrating the above equation to obtain:

The integral is carried out in the range from 410 nm to 720 nm since that is the non-vanishing range of vλ .

In practice the integral in equation (1) is always performed numerically using Simpson’s rule. This means that (1) is approximated by the sum:

Values of Pλ and Vλ can be taken from a table like table 1 or interpolated from graphs like those in Figures 1-3.