Pressure sensors can add considerably to the accuracy of navigation systems when GPS signals are weak or temporarily obscured.


Pressure sensors can add considerably to the accuracy of navigation systems when GPS signals are weak or temporarily obscured.

When a GPS signal is reflected by a skyscraper or high buildings, its signal propagation delay increases and the GPS receiver assumes that there is a larger distance from that satellite than is actually the case. Therefore, vertical and horizontal accuracy drops (see Figure 1).


Pressure sensors can be used to measure barometric pressure, enabling accurate altitude measurements. As explained below, these measurements can add considerably to the accuracy of navigation systems when GPS signals are weak or temporarily obscured.

The Bosch Sensortec BMP085 fits ideally into such applications, as its comprehensive package size and electrical parameters are specially targeted for portable and ultra-low-power applications. With the BMP085 pressure sensor, multipath GPS signal detection, and suppression is possible. 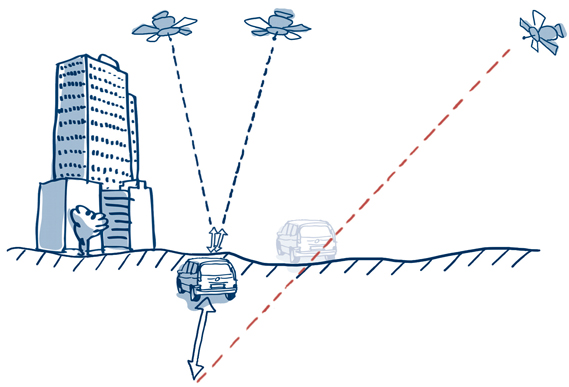 
A simple method involves comparing the differences in altitude between GPS satellites and the BMP085. If it does not correlate (see Figure 3), the navigation system can assume that GPS signal reflections occurred and mark the GPS position as invalid.

Figure 3:GPS altitude (blue) does not correlate with BMP085 altitude (red) due to GPS signal reflection. Here the maximum vertical GPS error is about 45 m.

If a tight integration in the GPS algorithm is possible, three methods for increasing accuracy are suggested: 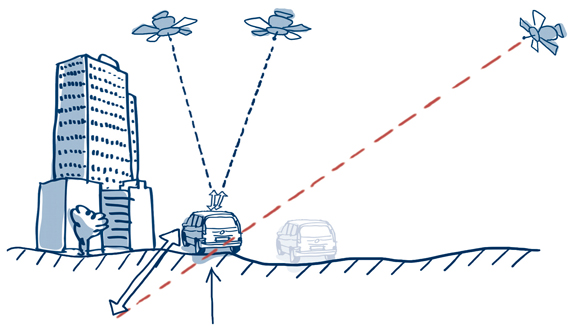 Figure 4: Vertical position updated with the altitude from the BMP085. The arrows indicate the minimized errors for each.

Figure 5: Position calculated by GPS receiver, if the multipath GPS signal is ignored.


We emphasize the fact that the suggested methods work even without calibrating the pressure sensor to the exact pressure at sea level — just look at the altitude changes. For example, instead of finding the set of satellites that best matches the altitude of the BMP085, find a combination whose altitude difference from the last GPS position best matches the difference between the two corresponding altitudes provided by the BMP085 (see Figure 6a and b). 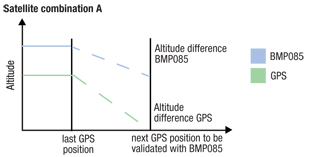 Figure 6a: As altitude differences do not match, this combination of satellites contains multipath GPS signals. 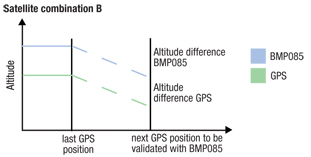 
Note that, due to changes in weather, a reliable altitude should be provided about once every minute — either by GPS or by 3D map information — to recalibrate the pressure sensor if the absolute altitude is desired.

As navigation systems cannot receive GPS signals in tunnels, and reacquisition takes up to 15 seconds, distance estimation is required if intersections are located inside or directly after the tunnel. In this section, we suggest a method for distance estimation using the BMP085 as an altimeter.

Tunnels with a slope

This approach (see Figure 7) involves measuring the exact altitude difference between the tunnel entrance and the actual altitude of the car. Three-dimensional map information enables the navigation system to accurately estimate the distance covered in the tunnel.

In contrast to conventional distance estimation based on the assumption that the velocity before and inside the tunnel is identical, this method is invulnerable to velocity changes. 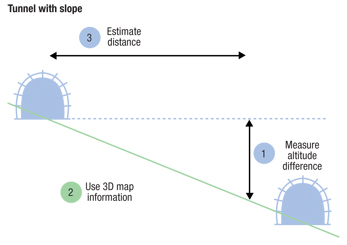 
The following examples (Figures 8, 9, 10, and 11) demonstrate the efficiency of this method.

Figure 8: Altitude profile of BMP085 (red) and GPS (blue) in a tunnel in the Black Forest, Germany. 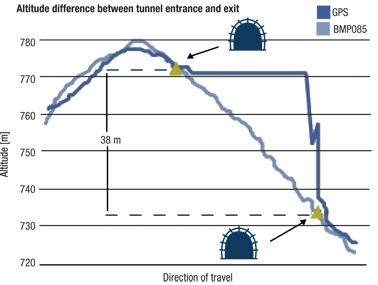 Figure 9: Altitude difference between a tunnel entrance and exit.

Assuming a constant slope, distance resolution may be estimated with the following formula:

Figure 10: Altitude profile of BMP085 (red) and GPS (blue) in a tunnel in Stuttgart, Germany. 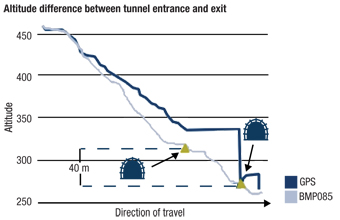 Figure 11: Altitude difference between a tunnel entrance and exit.


Note that the deviation between altitudes provided by GPS and the BMP085 before the tunnel entrance is due to limited visibility of the satellites in steep and wooded areas.

— If the slope is linear, the distance resolution is < 10 m.

Tunnels without a slope

Urban tunnels without a slope inside mostly pass underground. Therefore, they probably have a slope before the entrance and after the exit of the tunnel (see Figure 12). 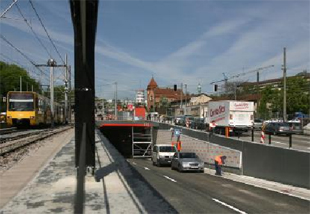 Figure 12: Slope after a tunnel exit.


These slopes can be detected with the BMP085 pressure sensor, being used as an altimeter. The tunnel exit is thus determined much faster than with a GPS receiver, since reacquiring the GPS signal may take several seconds. 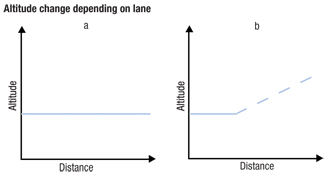 Figure 13: Slip road for entering a motorway in Tokyo (Japan).


Recognition of slip roads for entering or leaving the motorway

Due to the poor horizontal accuracy of non-military GPS, roads passing very close to each other are indistinguishable.

In case of slip roads for entering or leaving the motorway, the BMP085 provides the navigation system with the essential information by indicating the slope of the road.

If the car proceeds on the local lane (see Figure 13a) altitude change is negligible.

By contrast, if it enters the motorway (see Figure 13b), the altitude change is very reliably detectable with the BMP085 pressure sensor.

Note that, even though GPS provides altitude information, it is not consistent and accurate enough to reliably detect slopes.

GPS automotive navigation systems are highly reliable in open country, but their accuracy suffers when travelling through tunnels or urban canyons, particularly when the vehicle emerges at a different elevation. Integrating a pressure sensor into the GPS system enables accurate altitude measurements, adding considerably to the accuracy of such systems when GPS signals are Distance weak or temporarily obscured.