Leadtimes are mostly stable, but that could change in 2014. 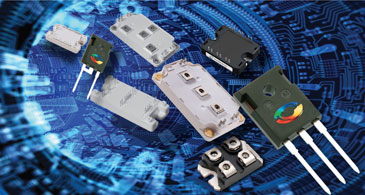 The average price of power metal oxide semiconductor field effect transistors (MOSFETS) will fall in 2014, but not as steeply as 2013, as demand increases, resulting in strong growth in unit shipments and revenue.

Declining prices in 2013 mean revenue will drop by about 1%, although unit shipments will rise by about 2%. Power MOSFET sales will total $6.07 billion, down from $6.66 billion in 2012. Revenue will rebound in 2014 when sales rise 9% to $6.6 billion, according to Rob Lineback, senior analyst at IC Insights. He says one reason for sluggish growth for power MOSFETs in 2013 is that systems manufacturers are reluctant to increase inventory levels.

David Valletta, executive vice president worldwide sales for Vishay Intertechnology based in Malvern, Pa., says the power MOSFET market was “kind of lackluster, flat to down overall. The first half was soft. However, in the second half, we are starting to see some normal seasonal growth, but not to the degree of a couple years ago.”

He adds that a slowdown in shipments of laptop computers has affected the power MOSFET market. He says laptops had been a big growth area for MOSFETs, but that many consumers are opting to purchase media tablets instead. Tablets have less power MOSFET content than laptops.

Automotive has been a strong segment for power MOSFETs for some manufacturers. For instance, Antonino Pellegrino, product marketing manager for STMicroelectronics, headquartered in Geneva Switzerland, says ST's power MOSFET business was up about 7% compared to 2012 due in large part to the automotive segment. 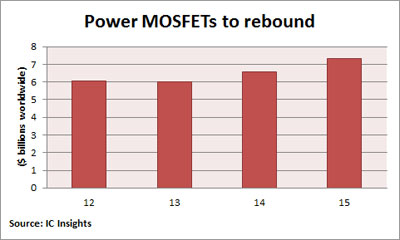 The power MOSFET market will grow 9% in 2014 and will be
followed by several more years of sales growth.

“Our average leadtime is about 9 weeks,” says Pellegrino. "Standard product leadtimes are about six weeks, but our super junction products are 12 to 14 weeks."

Other suppliers say their leadtimes for power MOSFETs are in the six-to-eight week range and are not expected to change until 2014.

Another driver of power MOSFETs in the next few years will be electric vehicle chargers, according to Glenn Wright, director of marketing and business development for the power products group of Microsemi, based in Aliso Viejo, Calif. 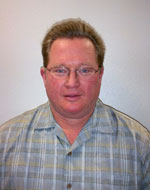 “We will have silicon carbide MOSFETs next year,” says Glenn Wright, director of marketing and business development, power products group for Microsemi, based in Aliso Viejo, Calif.“The numbers we've seen say there are 135,000 chargers a year being built right now and by 2020 there'll be 2 million per year being shipped," says Wright. He said level 3 chargers, which are fast chargers and the kind that will "effectively replace gas stations are the ones for which we see strong demand."

Move to GaN and SiC

GaN technology will be able to deliver 10x the performance of today’s silicon power MOSFETs in the next few years, he said.

He says silicon carbide will result in a “quantum leap in performance. There will be 10 times lower switching losses and 10 times lower on-resistance. It will be a dramatic improvement from where silicon MOSFETs are today.”

However, he notes that silicon carbide technology is challenging to implement.

“Silicon carbide power MOSFETs will be used in military equipment and anywhere there is an extreme environment," he said.