No Surprises in the Tact Switch Market

Buyers can expect stable leadtimes and pricing for tactile switches in the first half of 2013. Pricing of raw materials is not an issue, say tact switch manufacturers, although they will continue to closely monitor materials costs throughout the year. 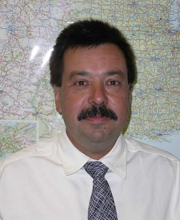 “We have been steady with our pricing and we don't foresee that changing,” agrees Tom Hamblin, business development and strategic planning at NKK Switches, Scottsdale, Ariz. “We don't see anything affecting prices, especially during the first two quarters of 2013.”

Leadtimes for tact switches have been stable over the past year in the six- to eight-week range. Tact switch manufacturers don't expect leadtimes to stretch in 2013. They also don't anticipate any supply issues.

In general, demand for tact switches is flat to down, primarily due to global market conditions. Another challenge faced by tact switch suppliers is the transition to touch screens by portable device manufacturers, which is eating into the tact switch market.

The migration in technology from tact switches to touch screens, especially for phones and other portable devices such as iPads and Kindles, is a challenge, says Hamblin. This is driving down demand, he adds.

Another challenge is the extreme price pressure coupled with high volume production demands in this commodity market. That's one of the reasons component manufacturers such as NKK and Omron are developing solutions aimed at specific vertical markets.

Not all tact switches are alike 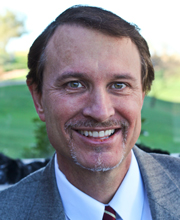 “We have been steady with our pricing and we don't foresee that changing,” says Tom Hamblin, business development and strategic planning, at NKK Switches.Typically, buyers look at tact switches as cheap commodity devices that are offered by many switch manufacturers, and in most cases, this is true. However, there is a growing trend for non-commodity-type tact switches that offer more robust features, such as higher electrical ratings, longer life (from one to five million actuations), and LED illumination. These switches are finding homes in telecommunications equipment, professional audio/video equipment and non-critical portable medical devices.

As an example, illuminated tact switches may be used as a replacement for pushbutton switches in portable medical devices where a different feel or look is required, says Hamblin. These switches also allow for a smaller footprint.

In addition to illumination, another advantage of non-commodity tact switches, particularly for professional audio and broadcast applications, and even medical equipment, is the ability to add legends, says NKK. This may be attractive to the broadcast and medical markets where a symbol or word can indicate status.

From a price standpoint, buyers will pay typically between 10 cents to 30 cents for a commodity tact switch, compared to $1.50+ (non-illuminated) for a non-commodity part that offers a bunch of options for characteristics such as operating force, actuator heights, illumination, LED colors and cap styles and colors. An example is NKK's JB series of tactile switches that offer a variety of configurations in a single series. The series offers a mechanical and electrical life of 5 million operations minimum. 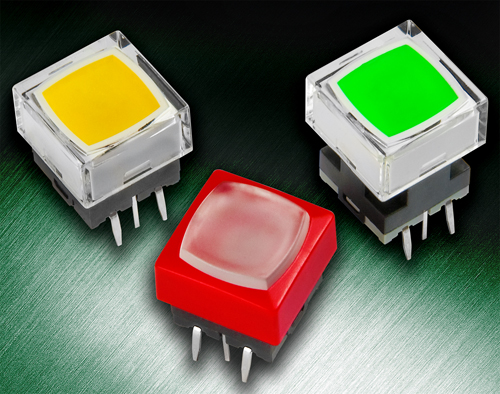 A few examples from Omron include the B3WN series of sealed tactile switches for environments that have lots of moisture, such as dishwashers or washing machines. Omron also developed the B3AL tactile switches for in-vehicle automotive applications. They may also be used in medical, measurement, office and vending machine applications because of their long life and higher operating force. 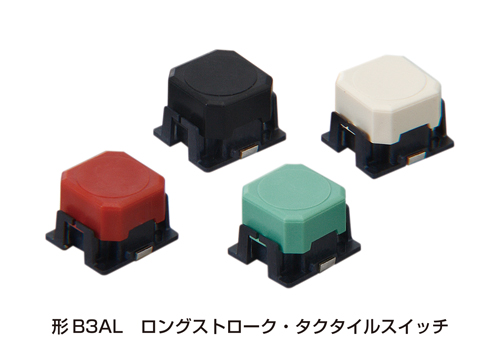 Buyers also can expect to see more choices in the future for surface-mount versions, as well as a continued trend toward miniaturization. Tact switch manufacturers will continue to focus on offering more aesthetically pleasing options such as key caps with diffusion panels for uniform brightness to help customers differentiate their products from competitors.