How to Select LEDs for Automotive Lighting


Solid-state lighting (SSL) was used in automotive lighting applications long before expanding into general lighting applications. LED technology is reliable, and therefore appropriate for safety-related automotive devices, such as turn signals and brake lights, where catastrophic failure creates a serious hazard. In addition, LEDs consume less power than other lighting technology, making them particularly appealing for other automotive applications such as dashboard lighting and daytime running lights, which draw power when a vehicle is on. Consumers increasingly seek more fuel efficient vehicles, so a technology that uses less power while a vehicle is on is appealing for a designer. However, achieving optimal results in automotive LED applications requires selecting the right components.

LEDs emit light over a narrow spectral band. Typical white-light LEDs consist of a blue-emitting gallium-nitride device coated with a phosphor that down-converts part of the output to yellow light. Although the resulting mixture of the two wavebands appears as white light, the spectrum differs from the blackbody output produced by a typical incandescent bulb. As a result, choosing the right LED for an automotive illumination task is more complicated than selecting a specific wattage (see Figure 1). 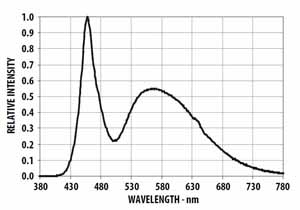 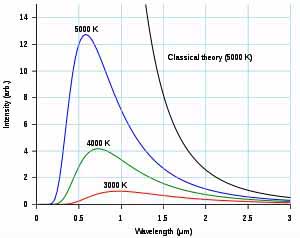 Figure 1: The spectrum of a white light LED, such as the Avago PLCC-4 SMT (left), differs significantly from an incandescent bulb, which is essentially a black-body radiator (right).

It's easy to produce colored light from an incandescent bulb by adding a colored lens that rejects all but the desired wavelengths. With an LED, however, using this approach to filter the output of a white-light LED to red, for example, significantly reduces the overall output. In this example, using a colored lens with an amber LED may result in little to no red output at all. Fortunately, designers can use a variety of materials with different band gaps to manufacture LEDs, resulting in a range of output wavebands (see table below). For brightness-critical applications such as brake lights, running lights, or turn signals, choose LEDs that are the correct color for the application.

For example, the R50RED-5-0080 from Bivar generates up to two cd of output intensity in the red spectral region with an 80-degree viewing angle, making it ideal for exterior lighting. 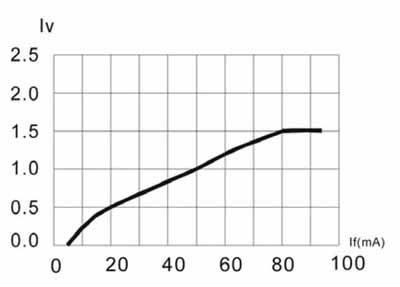 Figure 2: The R50RED-5-0080 family of red LEDs can be driven by up to 80 mA of forward current, producing sufficient output for automotive exterior lighting applications. (Courtesy of Bivar Inc.)

Although the LED manufacturing process produces devices with unit-to-unit variation, manufacturers bin finished devices according to output characteristics, allowing designers to fine tune the colors they choose. For additional shades, the output of two or more LEDs can be mixed, although the drive circuitry becomes more complex.

Conditioning the output provides one solution. Adding a diffuser to the epoxy that encapsulates the LED causes the material to scatter photons, which homogenizes the output and widens the viewing angle. Isotropic scattering sends light in several directions, however, reducing overall output. Adding an internal reflector helps set photons forward again. The PLCC-4 family of white light SMT LEDs from Avago Technologies features an integrated reflector to allow devices to achieve output intensities as high as 1800 cd. The LEDs boast a 120-degree viewing angle, making them suitable for many applications, including dome lighting, license plate illumination and back up lights (See Figure 3). 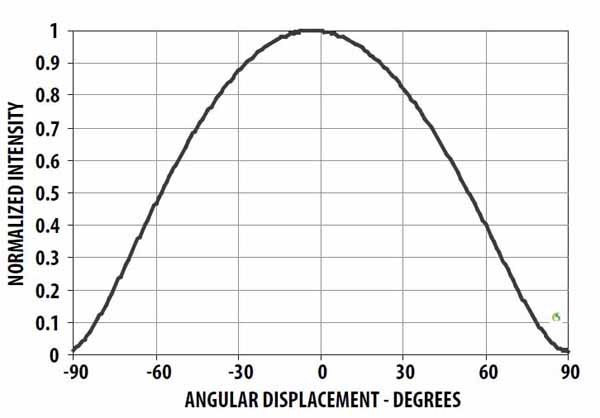 Figure 3: The wide viewing angle of the PLCC-4 SMT family of white-light LEDs makes them suitable for a range of automotive lighting applications, such as cabin lighting and backup lights. (Courtesy of Avago Technologies US Inc.)

The type of packaging significantly affects the viewing angle of an LED. The two most common packaging styles are through-hole and surface-mount. Not surprisingly, surface-mount devices provide a wider viewing angle than through-hole devices. Deep instrument clusters, those greater than 25 mm deep, work best with narrow-angle emitters, as do warning lights consisting of an illuminated graphic on a dark background. Shallow clusters, those less than 25 mm deep, and warning symbols executed as dark icons on a lighted background tend to work better with wide-angle devices. Lenses can be molded onto the epoxy envelope to further narrow the viewing angle of the LED. Shortening the envelope increases viewing angle.

Automotive lighting components suffer wide and frequent temperature swings. The epoxies used to form envelopes typically feature higher coefficients of thermal expansion than the metal connectors that pass through them to power the chip. Repeated thermal cycling can result in metal fatigue, leading to early failure of the connectors and chip. To prevent early failure, choose a device with a sufficiently high junction temperature rating. The location of the fixture on the vehicle—interior or exterior and distance from the engine—will affect temperature requirements, so designers should perform comprehensive modeling and testing to ensure the device specified can support the application.

Manufacturability should also factor into selecting a device. Two of the most common through-hole package sizes are the T-1 (3 mm package) and the T-1¾ (5 mm package). The number is a lighting convention that describes the size of the envelope in 0.125-in. increments, rather than an actual measurement.

The T-1¾ form factor often tolerates radial automatic insertion better than the T-1 type, which is thinner and more fragile. If it is essential to use a T-1, select enhanced versions featuring additional material at the base for better support. Designers should also consider modifying the insertion equipment to use less force.

Devices need to be properly aligned when soldered into place because misalignment will affect the viewing angle. Selecting a wide-viewing-angle LED can loosen alignment tolerances. Flush-mount devices are also more forgiving than others, but only if the manufacturing tolerances on the epoxy envelopes are tight enough to eliminate excess epoxy from interfering with the insertion. On the manufacturing side, the automatic insertion machine can be adjusted to optimize clinch angle. A soldering fixture may also help address the issue.

Surface-mount devices also present unique manufacturing challenges. Like flush-mount devices, the epoxy envelopes can feature variations. As a result, designers should use a custom soft tip vacuum pick-up tool with automatic insertion equipment. Controlling moisture absorption by the epoxy package is also important to prevent moisture from converting to steam during soldering and causing early failure. Pay close attention to the moisture-sensitivity level of the epoxy when choosing a device. For example, PLCC-4 SMT devices are rated to JEDEC moisture sensitive level 2a, allowing them to be stored in protective packaging for as long as 12 months without re-bake.

LEDs used in automotive applications offer significant fuel efficiency and reliability benefits. Designers need to consider many factors of each application when designing applications and selecting components, including viewing angle and manufacturability, to achieve the desired performance and reliability.